Cap and trade: unlocking the benefits of scrapping the HRA debt cap 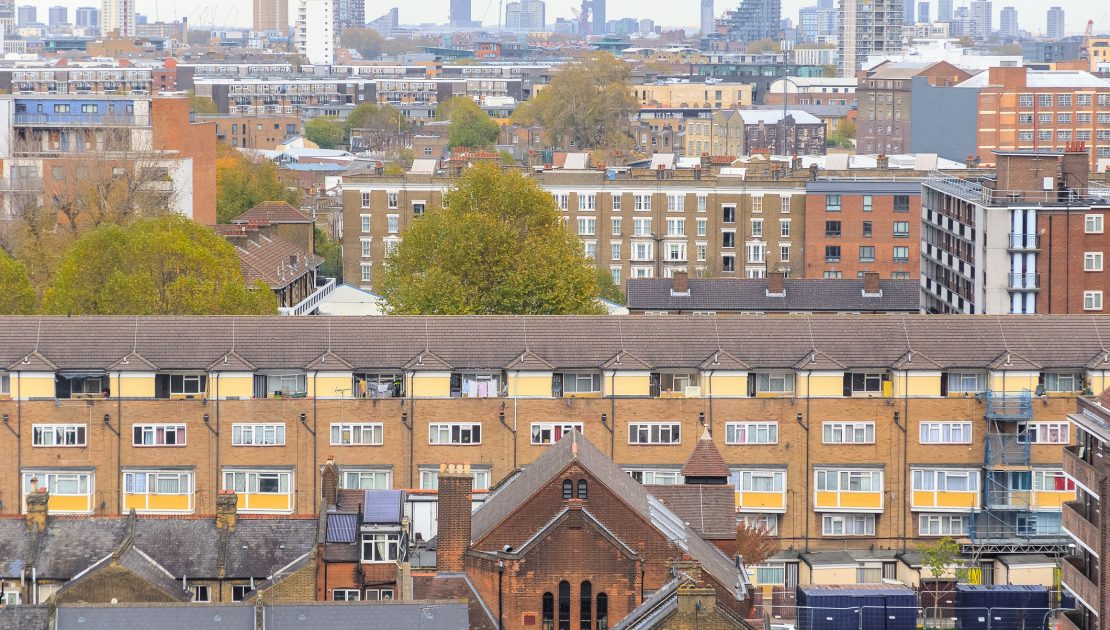 Cap and trade: unlocking the benefits of scrapping the HRA debt cap

Let’s be clear, the removal of the HRA debt cap is a positive step.

With the current uncertainties in housing finance, anything that removes artificial barriers, allows experienced professionals to make investment decisions, and gives added flexibility and control is welcome.

Indeed, with many local authorities vehemently campaigning for its removal and the number of current projects which are being restricted by the cap, you can see why it has been suggested that this is “the single biggest barrier” to authorities wanting to deliver new homes.

Its removal could, and should, drive a new era of council house building.

Property consultancy Savills has suggested that removing the cap means that “authorities could release between £10bn-£15bn of extra borrowing capacity… to deliver around 100,000 new homes.” Great news indeed!

Much has been made of the fact that the last time housebuilding targets were met (the mid 1970s) local government was the biggest developer in the market and the removal of the cap will lead to a return of local government as a major player on the development stage.

However, we are a bit more phlegmatic in our response to the lifting of the cap, and here is why.

In terms of the actual physical process of developing homes, what has changed since the announcement (Brexit noise aside)?

Has significantly more developable land at a viable price been found?

Have the construction costs of building new houses significantly reduced or have sales risen faster to make schemes more viable?

In addition, has there been a huge influx of labour and specialist development skills to plug the current shortage that is exacerbating the housing shortage?

With the announcement of the removal of the debt cap, has additional grant or subsidy been made available?

We would suggest that these points play a significantly bigger role in constraining housing development than the removal of an artificial debt cap.

Indeed, faced with limited headroom, many authorities had started to circumnavigate the HRA debt and have sought different routes of housing delivery, through the formation of wholly owned housing development companies or joint ventures with the private development market.

These companies have enabled their owners to be much more flexible in terms of accessing finance, provide a wider choice of tenures and deliver a range of housing through a cross-subsidy model.

Moreover, many councils are recognising that, of all their assets, housing is the most secure and valuable of all, potentially providing long-term income streams and a profile of demand that would make most commercial agents blush.

One finance director said recently: “Yeah, it’s great they removed it, but we have a better way of building houses now”.

By this, they meant that the flexibility offered by the company approach outweighed many of the perceived benefits of using the new borrowing headroom.

Benefits include the ability to address a range of different needs, the removal of the risk of Right to Buy, total control over rent levels and the ability to use any surpluses to provide support for other vital services

All these negative comments make me sound like I am not only phlegmatic about the removal of the debt cap, but also have a desire to knock the very thought of building in the HRA – however, that would be wrong.

As I write this I keep coming back to two words, those being “flexibility” and “choice”.

The HRA is, has to be, part of the housing solution.

It is one more crucial element in the bag of tools available to councils in their quest to deliver necessary housing growth.

There are significant benefits to attacking the problem on a number of fronts, not least that adage about not putting all your eggs in one basket.

The HRA and its interaction with joint ventures and wholly owned companies can play a vital role.

Until rules on the use of Right to Buy receipts change, the removal of the debt cap will allow councils to apply these and making building houses 30% cheaper.

In addition, the ability of the HRA to provide a guaranteed exit for developers, be they council companies or private developers, can be vital in de-risking projects by providing upfront finance in return for a reduction in price.

Finally, the better use of HRA land, through small sites programmes is vital in bringing forward significant hidden housing development.

All in all, I return to my initial point that lifting the HRA debt cap is a positive step welcomed by all, and it will play its part in delivering new homes.

However, the ability of the HRA to contribute to housing delivery is only one instrument, that should be considered alongside the multiple tools that local government has developed as it has become more commercial and innovative in finding ways to deliver housing.

We have found the team at 31ten to be a breath of fresh air. They are personable and easy to work alongside yet they have the s...

Executive Director of Resources, Croydon Council
Over a series of sessions, they drove us to cover so much whilst flexing and adapting seamlessly when we needed to explore thin... 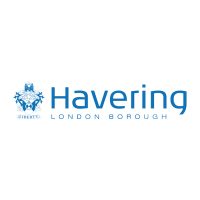 Companies, partnerships and procurement, Housing, Local government, Use of assets

On behalf of the whole team at 31ten, we'd like to take this opportunity to thank all of our clients, associates and partners for your support in 2021 and wish you a wonderful festive break.

LISTEN: 31ten in conversation with Be First’s Caroline Harper - Learning the lessons of transformation in planning & building control services.

Companies, partnerships and procurement, Housing, Local government, Use of assets